(opens in a new tab)

Probably the most famous aspect of the Azad game is the use of the bioengineered pieces called “Biotechs”. These are a sort of organic/mechanical pieces that possess a particular capability, they grow and transform themselves.

But what does we know about Biotechs, about their characteristics, actions in game and grow capabilities ?

Let’s start from a simple consideration, there cannot be two equals.

Because they change their character from when first unwrapped [34.5] and Gurgeh is expecting a certain type of development. But initially he fails to control them [34.15-18] and they develop differently than expected. This mean that they have an amount of independence and each one grows differently. Control their growth requires a great skill, like training a wild animal.

What does it mean ?

If Gurgeh is expecting a certain type of development it’s logical to suppose that Biotechs belong to a some pre-defined basic types or categories, otherwise we might not expect a certain kind of growth.

So how many basic types of Biotechs exists ?

Here we have a clear description of them, when Banks explain that they can be Cannon Fodder or Battleship [34.18] and several others described throughout the whole novel.

I’ve been able to identify 9 different types of Biotechs : 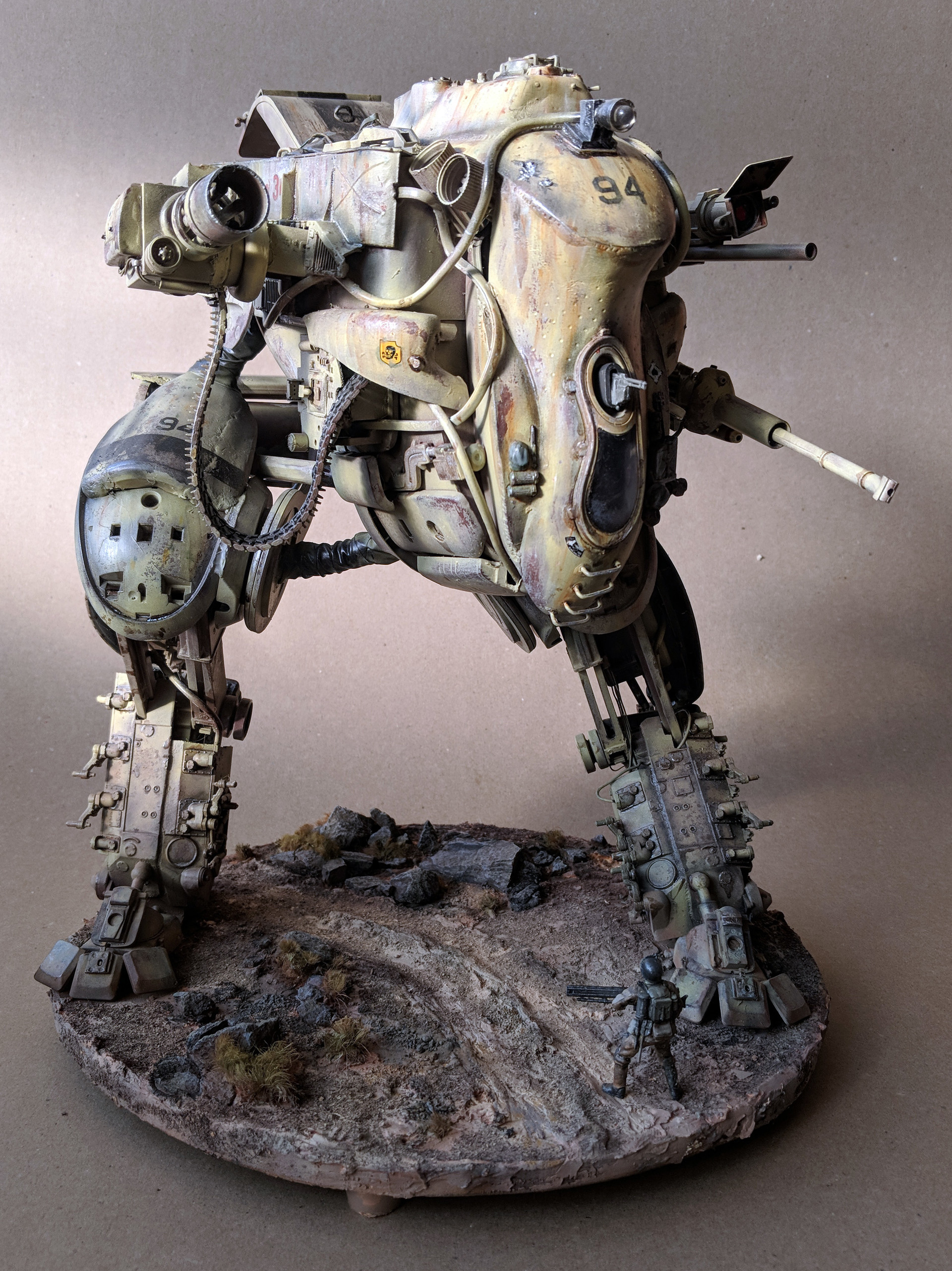 Now for practical reasons in my game development I will consider that the  Biotechs will  develop across 3 different stages of growth.
This will permit to evaluate how many differents Biotechs will be available in the game according to number of variants calculated for these three stages.
The math is quite easy, 9 base starting types [stage 1], then each one of these could evolve into one of this 9 types, so is 9 x 9 = 81 [stage 2]
In the end each of this 81 possible Biotechs will conclude his own evolution toward one of the 9 types, so 81 x 9 = 729 possible combinations of Biotechs.

Well, these are a lot of combinations and possible strategies ! We have also to remember that each one has is own particular characteristics of Time/Power curve, movement, and lifespan.
Now from a strategical point of view in the novel it is said that Gurgeh winning the minor games would have some degree of choice on which biotechs he could use in the later stages [34.27].
According to the previous considerations this mean to be allowed to choose whichs from this 9 basic types of Biotechs will be part of your army.
This is a very advantageous possibility allowing to create an army devoted to conquer and destroy, or to conquer and consolidate territory, or to convert the opponent to his own cause, or balancing between all the nine types just as an example.
Just consider the conversion strategy, when one or more pieces are captured by the opponent (the dead ones come out of the game), how can they be used by the new owner?
If the Biotechs are not yet fully developed, then the new owner will try to drive their development [from phase 1 to phase 2 and from phase 2 to phase 3] according to his own need.

Will the Biotechs respond to the commands of the new owner?

We have to assume “YES” because the initial problems of Gurgeh in controlling the Biotechs seems to have been resolved at a later stages when he possess an increased level of proficiency with the game.
But we know that personal ability is not enough, you need also some luck [190.13] which depends on the use of the dice.
This reinforces the hypothesis that Biotechs have a well determined group of characteristichs that differs from each 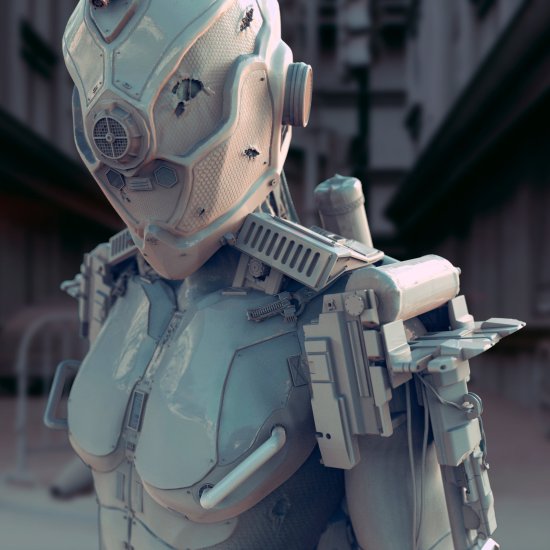 others, but also that part of their effectiveness derives from the use of the dice, so from the luck.
Again what we see here is an example of like the real life has been embedded in the Azad game.
Of course like in real life you can be in shortage of luck and never achieve the result you need, so the grow of Biotech could slightly/higly diverge from the expectations.

It seems obvious the the game lends itself to a high degree of strategy and a precise balance of the forces involved, both in terms of energy and deployment, engaging all the abilities even of the most skilled players.